Protests are going to be held by ASUU on numerous campuses over the issue of wages being cut in half. 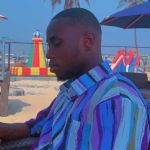 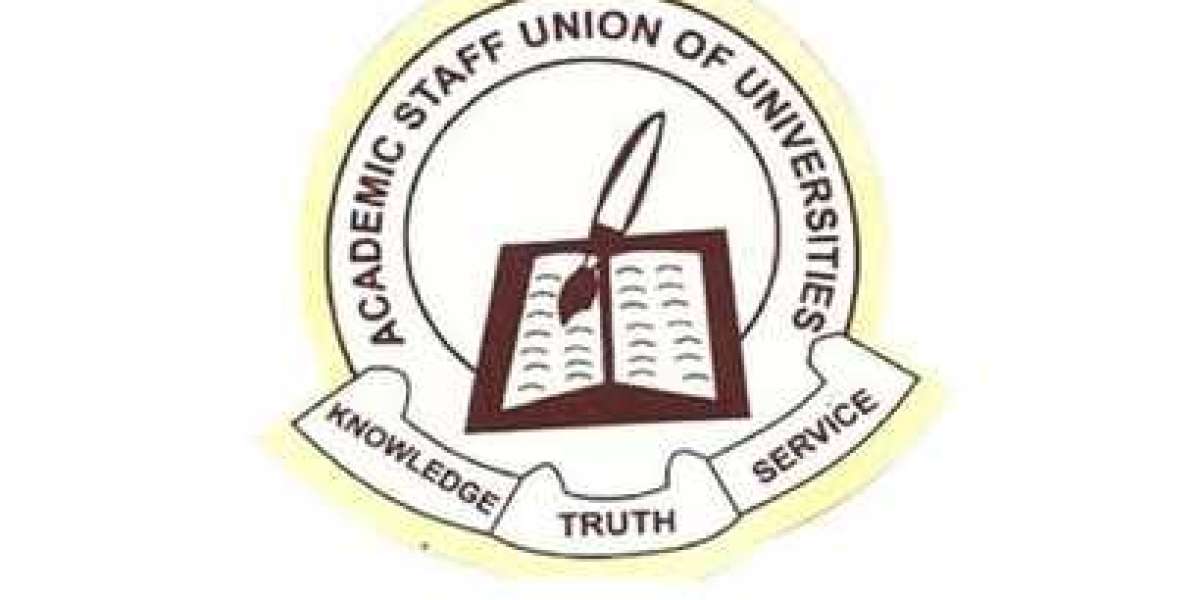 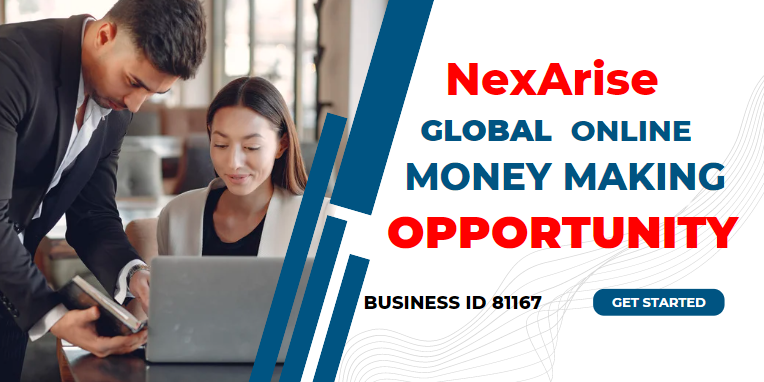 ASUU stated the event aims to "bring Nigerians' attention to Ngige and the government's intention to casualize academics."

The Academic Staff Union of Universities (ASUU), which represents university faculty and staff, has decided to hold demonstrations instead of going on strike, as many Nigerians had predicted they would do. These demonstrations will take place on campuses all around the nation.

The most recent event to take place is the union's response to what it has referred to as the "casualization" of its members via the payment of October wage on a pro-rata basis. This is the most recent development.

Numerous local chapters of the union have issued separate announcements on the dates on which they would hold what they are calling "special congresses" as well as staging protests on their own campuses.

Flyers with announcements of the specifics of the rallies and the anticipated turnout of unionists have been extensively disseminated across various social media channels. In the meanwhile, the branch of the union located at the University of Lagos (UNILAG), Akoka, stated that its special congress will take place on Tuesday and also announced that a protest march would take place following the congress. According to the flyer distributed by the union, Abiodun Aremu, who serves as the Secretary of the Joint Action Front (JAF) for labour movements in Nigeria; Hassan Soweto, who serves as the National Coordinator of Education Rights Concern (ERC), a civil society organization; Giwa Temitope, who serves as the National Public Relations Officer of the National Association of Nigerian Students (NANS); and Adelaja Odukoya, who serves as the Coordinator of Lagos Zone for the

At the conclusion of the month of October, salaries for 18 days were paid out to ASUU members. The government claimed that it was the appropriate payment for the amount of work that had been completed, and they insisted that the union had only stopped its eight-month-long industrial action on the fourteenth day of the month.

Previously, the administration had continued to withhold the paychecks of the employees since the month of March, which was one month after the statewide strike was proclaimed. The organization issued a strong condemnation of the action made by the government and accused it of devaluing the job done by academics.

According to the Academic Staff Union of Universities (ASUU), the action taken by the government violates all of the standards of conduct included in any academic employment contract.

At the meanwhile, the Speaker of the House of Representatives, Femi Gbajabiamila, has said that President Muhammadu Buhari is considering measures to "examine the partial payment" of wages of teachers working in public institutions. 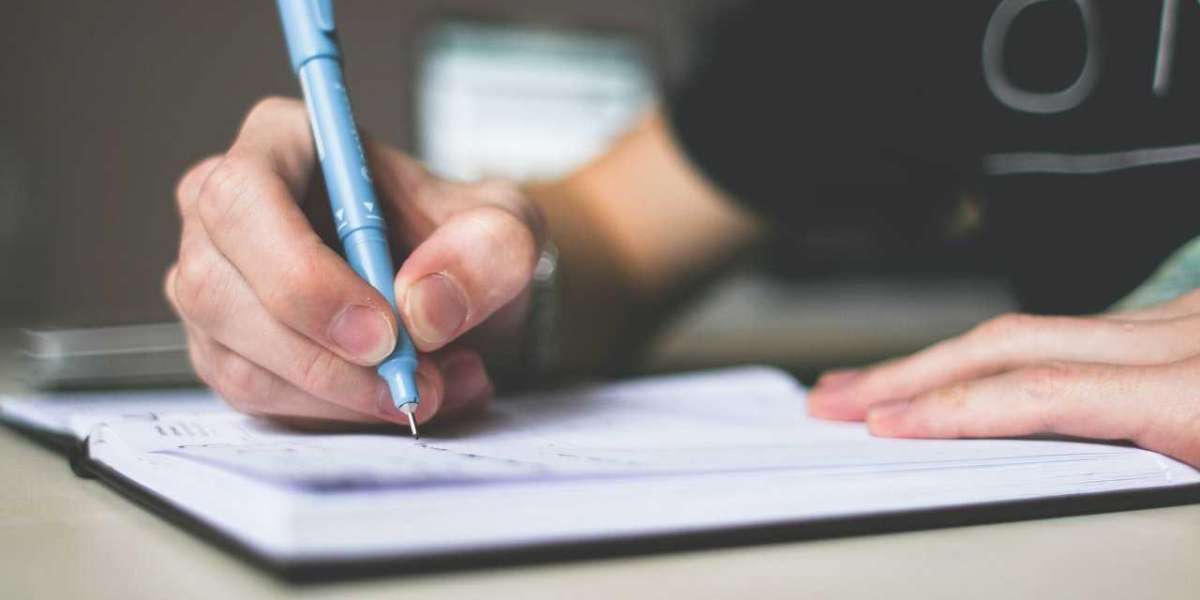 Help with my research paper 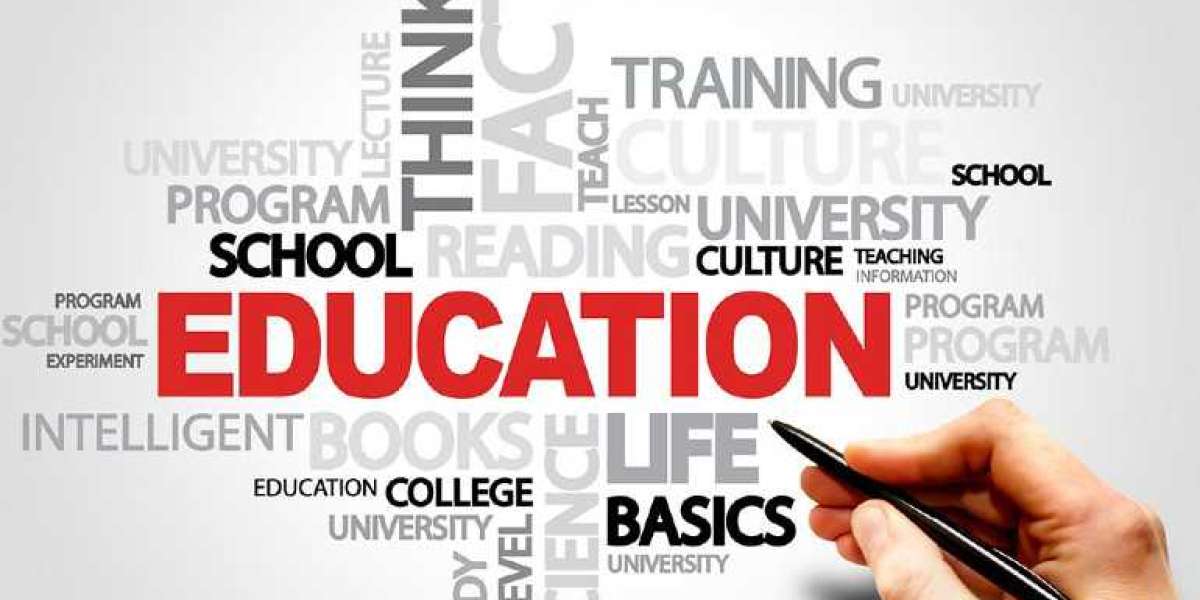 How to write a narrative essay 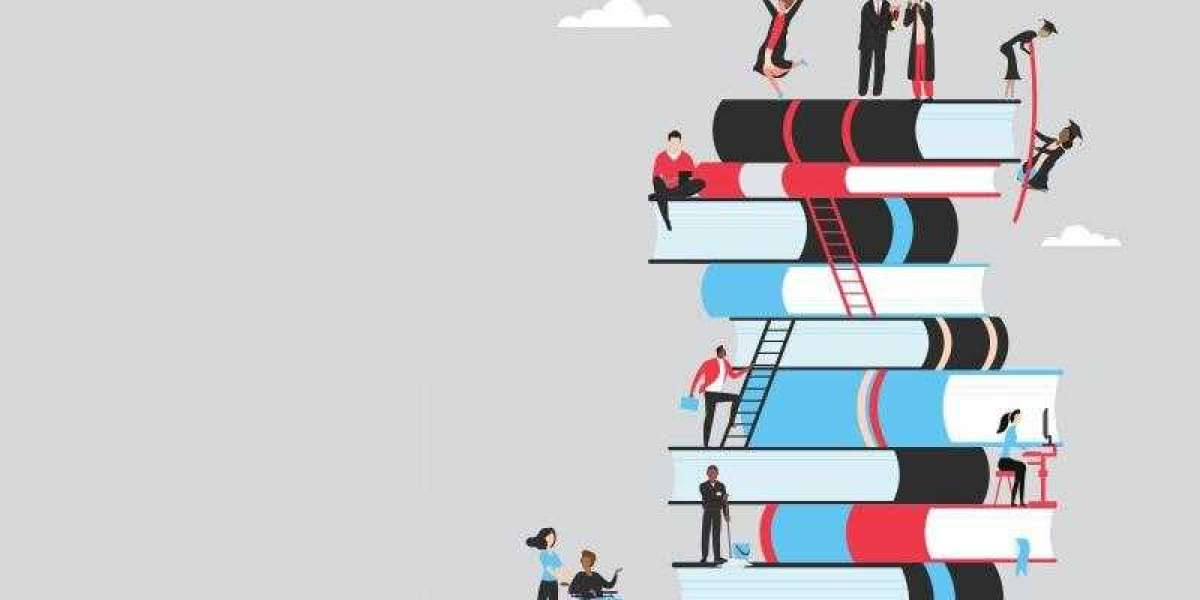 How to recognize an essay