Moving to Canada from the United States. 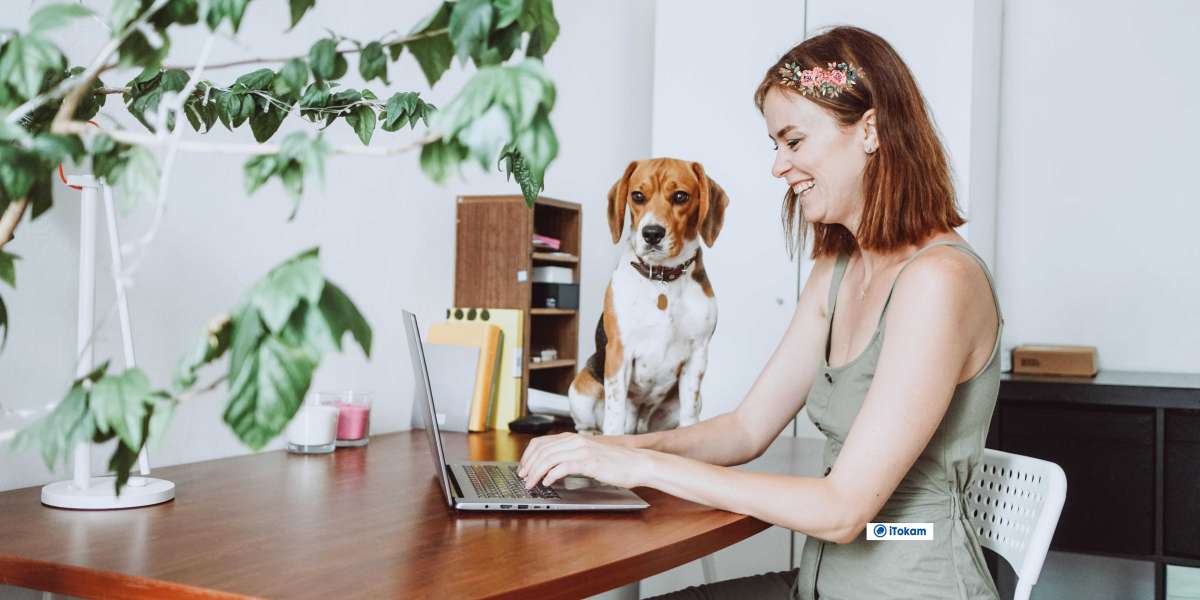 The amount of Americans considering a relocation to Canada has increased dramatically in recent months.

In light of this, we prepared this detailed manual to help you make the transition from the United States to Canada. Continue reading to find out how you can become a permanent resident of Canada as an American citizen, and what options you have.

The employment, medical, and educational options available in Canada can be life-changing for you and your loved ones.

You should research your choices for entering and staying in Canada lawfully before planning a trip there.

In what ways am I eligible to become a permanent resident of Canada if I now reside in the United States?

Canada's Express Entry system is one of the simplest ways for Americans to immigrate to Canada.

There are three economic immigration programs in Canada, and the vast majority of applications are processed through Express Entry. It's possible to get permanent residency in Canada through the Express Entry system if you meet the requirements of one of the following programs.

Express Entry is one of the quickest immigration procedures in the world, processing 80% of permanent residency applications within 6 months.

There is a lot of competition and a focus on scores in these types of programs. Remember that merely fulfilling the requirements of these programs is not sufficient. Candidates are scored and ranked relative to one another; only those with the highest scores are eligible to apply for Canadian immigration.

Interested in a possible CRS score? The CRS score calculator on Canadim provides a rough estimate of your CRS score for use with the Express Entry system to immigrate to Canada.

There is also the Provincial Nominee Program (PNP) that provides immigration options for professionals in each province.

A U.S. citizen or permanent resident can ask if they are allowed to work in Canada.
The sort of work permit you are eligible for while migrating from the United States to Canada will depend on your individual situation:

I'm an international student from the United States; am I allowed to relocate to Canada?

Studying in Canada has many advantages over studying in the United States, including cheaper tuition, faster visa processing, and the ability to begin working immediately after graduation. A student with a valid Canadian study permit can work for up to 40 hours per week during school breaks and holidays, and for 20 hours per week while classes are in session. Students from abroad studying in the United States on an F-1 visa are restricted from working outside of school during their first year, but they are allowed to work on campus under certain circumstances. For international students, finding work in the United States can be challenging even after the first year. Having a job is great, but being able to stretch a paycheck further is even better. Happily, living expenses in Canada are lower for students than they are in the United States. Additionally, the time and money invested in your education won't be as high in Canada as they would be in the United States. Many Canadian universities provide Bachelor's degrees in three years in addition to Associate's degrees that can be completed in two. If you're planning to immigrate to Canada and are currently a U.S. resident, studying in Canada may help your case. After finishing most Canadian academic programs, graduates are eligible to apply for a Post-Graduate Work Permit (PGWP). Like your student visa, your PGWP can be valid for up to three years. With a Canadian degree and work experience, your chances of being granted permanent residence in Canada are much higher. To remain in the United States legally and work legally, you may need to locate a sponsoring organization.

The International Student Program at Canadim.

There has been a year-over-year increase in the total number of international students enrolled in Canadian institutions. After completing their degrees, many of them are able to remain in Canada. If you need assistance, the International Student Program at Canadim is here to help. We'll be here for you from the time you apply for a study visa until you're a permanent resident. You can turn your Canadian education into permanent residency with our assistance. Each participant in our International Student Program is assigned an Educational Counsellor who has received extensive orientation and training on the Canadian immigration and higher education systems. You can rest assured that your application will be well-represented with their assistance.

To immigrate to Canada from the United States, how much can one expect to pay?

Most visa applications also require payment of government processing fees. No matter what country you are from or what citizenship you hold, you will be charged the same rates. The amount you'll pay to have your immigration paperwork processed is different for each type of visa. A work permit in Canada will set you back $155 CAD, while a student visa will run you $150 CAD.
The $490 Right of Permanent Residence fee (RPFR) is due once a permanent residency application has been approved.
The cost of your immigration procedure can be researched further at this link.

In order to enter Canada, US citizens in possession of a valid passport are exempt from obtaining a Canadian visa or an e-visa (eTA). If you are not a Canadian citizen, a permanent resident, or from a visa-exempt country like the United States, you will need a visitor visa to enter Canada. In order to enter Canada, a visa is not necessary if you hold a valid US Green Card. However, an eTA is required if you plan to depart from or arrive at a Canadian airport.
A visitor visa allows you to legally stay in Canada for up to 6 months, during which time you can visit family and friends, look for work, and even enroll in approved short-term study programs. However, you are unable to work in Canada or even apply for a work or study permit while in the country.

Those hoping to relocate to Canada from the United States must be admissible to the country. Individuals who meet all other immigration requirements but are ineligible for admission are said to be inadmissible. Inadmissibility typically falls into one of two categories: medical and criminal. Medical inadmissibility may apply if your condition poses a threat to Canadians or if you would place an unreasonable burden on Canada's publicly funded health and social services. Criminal inadmissibility to Canada is possible if you have a criminal record. If you have a criminal record in the United States, no matter how minor, it will severely limit your ability to move to or even visit Canada. There are ways to overcome inadmissibility to Canada if you worry that you may be barred entry due to health or criminal issues. Reach out to us to learn more about your immigration choices from the United States to Canada.

As soon as you decide to relocate to Canada from the United States, you'll need to make preparations for your new life, including locating a suitable place to live, enrolling in the appropriate educational or occupational programs, and establishing adequate financial and medical coverage. It's fortunate that Canada offers some of the best services for newcomers anywhere in the world, and they don't cost a dime!

The concept of at-will employment is one of the most significant differences between the American and Canadian work environments. In the United States, it is customary to terminate employees at will, meaning that they can be let go at any time and for any reason. In the event of termination, the company has no responsibility to pay any sort of severance to the former worker. However, in Canada, workers are entitled to two weeks' pay or severance upon termination, or two weeks' notice, whichever comes first.
Workers' entitlement to maternity and paternity leave is another key area where the United States and Canada differ significantly.

Although legally entitled American workers may take up to 12 weeks of unpaid maternity leave, this time is not guaranteed. The laws in Canada are very different from those in the United States. Each parent is eligible to take either 35 weeks of standard paid leave or 61 weeks of extended leave. During this time, the worker continues to receive some of their regular pay, and their position will be held for them until they return.

Even if you move to Canada from the United States, you must continue to file and pay US taxes. Treaties between the United States and Canada prohibit fiscal evasion and double taxation. Although the tax filing processes in the two countries appear similar at first glance (each has a similar tax structure and requires a large amount of paperwork), there are significant differences. The main distinction is that working in Canada usually means paying higher taxes. On the surface, this may make the United States appear more prosperous, but it's important to remember where all of those tax dollars actually go. While a larger share of tax revenue in the United States goes to funding American defense programs, in Canada those funds are used to support universal healthcare and education.
You should also know that there are no options for filing a joint tax return if you are married or in a common-law partnership. Every Canadian resident is responsible for filing his or her own tax return. However, this does not preclude splitting costs like childcare and charitable contributions with your significant other.

After making the decision to relocate from the United States to Canada, the next step is to look for a new place to call home. The process of looking for a house to rent or buy is the same in the two countries. Online listings, real estate agents, and newspaper classifieds are all good places to start your search. Once you've settled on a place to call home, it's time to sign a lease for the time frame that works best for you. In Canada, as in the United States, the laws pertaining to the signing of a lease can vary from province to province and territory to territory.

Healthcare is a major area where the United States and Canada diverge from one another. Every citizen and permanent resident of Canada is eligible for their home province's universal health care system, which includes access to all medically necessary hospital and doctor visits. Health insurance is typically provided by employers in the United States. However, it can be difficult to afford private insurance in the United States if your employer is not a part of an insurance program, you lose your job, or for any number of other reasons. Approximately 11% of the US population was uninsured in 2017. This high rate is not because the American public is healthy and therefore never needs medical attention, but rather because so many people simply cannot afford it.

Identity as a citizen of Canada.

In the five years prior to the date of your application, you must have been physically present in Canada for at least 1095 days (approximately three years) to qualify for PR status, which is required to apply for Canadian citizenship. Any time spent in Canada within the last five years as a student, visitor, or worker before becoming a permanent resident will count as one half day, up to a maximum of 365 full days. You can begin the process of becoming a Canadian citizen the sooner you begin your stay in Canada.

For all your travel-related matters, Excel and Fortune Global Services (Travel Consultants) have got your back. Get in touch with them now to see your abroad dreams become a reality. 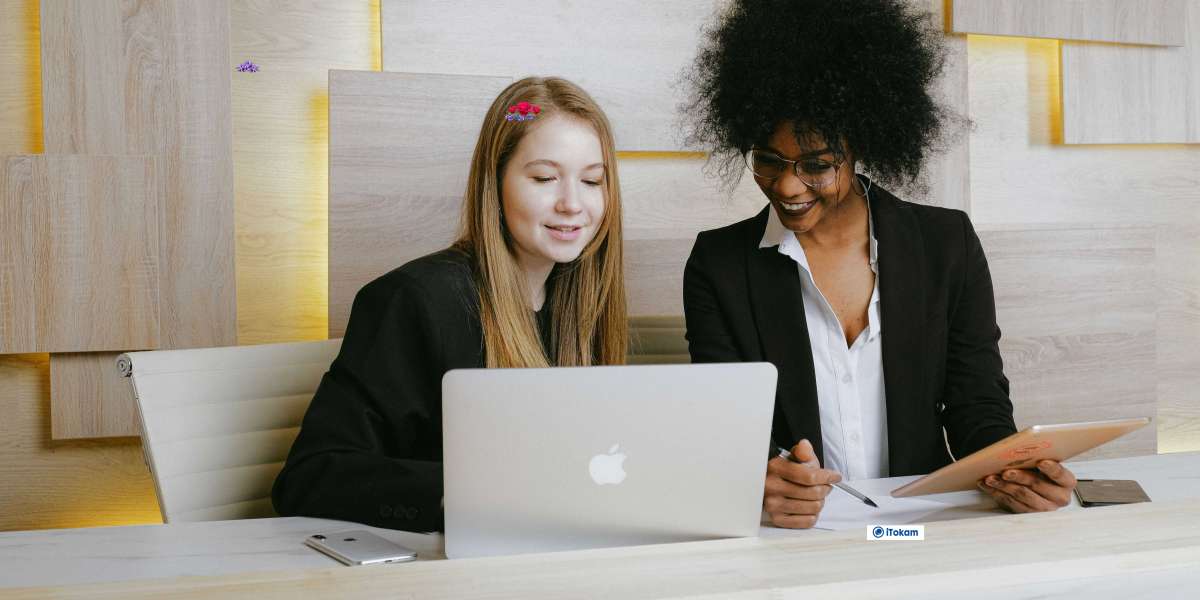 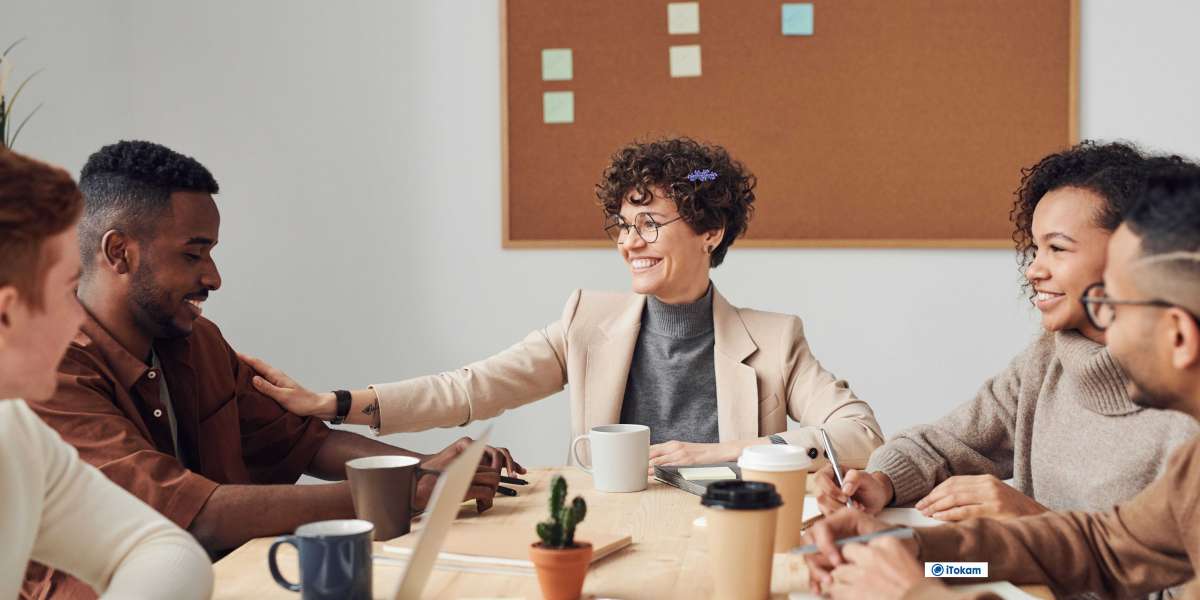 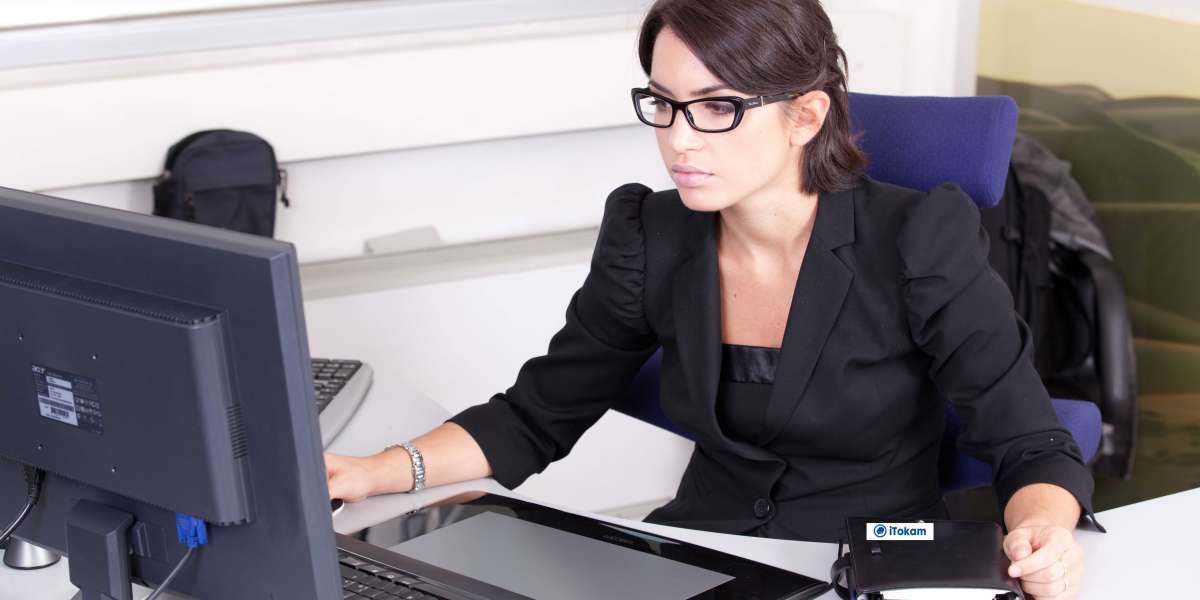